There is a very old business joke – “what makes an executive tick?” The answer, of course, is “a lot of subservient ticks.”  More seriously, as an ambitious executive (which we presume you are because you’re here, on the FT’s exec-appointments.com site), what makes you, and your colleagues, tick?

More specifically, how do your colleagues engage and interact with you – and vice versa?  Does ambition mean you need to be hard-nosed, leaving your finer human feelings behind the moment you set off for the office?  Many execs I know will argue that there are certain circumstances (firing people for example) when it’s important to ‘park’ their feelings in this way, but the vast majority of us find it difficult not to let some emotion in on our daily business life.  It’s what makes us human.

I read a great blog recently, which noted that “Emotion is an undeniable, powerful part of our make-up. It influences the way we work, the decisions we make and the relationships we form. Our ability to empathise with colleagues, inspire performance and communicate effectively all comes down to the way we recognise and process emotion (sometimes known as being ‘Emotionally Intelligent’).”

The problem is that most managers, if they think of it at all, regard emotional intelligence as to do with how they are perceived.  If they show weakness at a crucial time, they think (probably correctly!) that will count against them.  It’s true that you do have to be thick-skinned and tough to ascend the ranks and fulfill your ambitions, but it’s important not to misunderstand the way in which emotional intelligence, properly deployed, can underpin your drive to the top.  In fact, for the aspiring executive, it’s very important to be aware of what it involves because it’s something that you are quite likely to be questioned on in an interview. For some HR people, emotional intelligence is very much the flavour of the month.

‘Real’ emotional intelligence is easier for most business people to recognise than it perhaps is for academics/psychologists to define. Good executives – like good managers of sports teams - know when to put an arm around someone and when to give them a (metaphorical!) kick up the backside.  They treat people honestly and fairly, recognising and acknowledging their own failings as well as those of others and, within the requirements of the business, combine the emotional strengths of each team member to ensure that the whole is greater than the sum of its parts. Easy to write, but far harder to achieve, and almost impossible to achieve if you don’t recognise the human frailties as well as the human strengths with which each employee is imbued. I wrote in my last blog that ‘form is temporary but class is permanent’ and the same applies here. Everyone has bad days, but most have a lot of good days, especially if you recognise that the bad days are just one-offs. 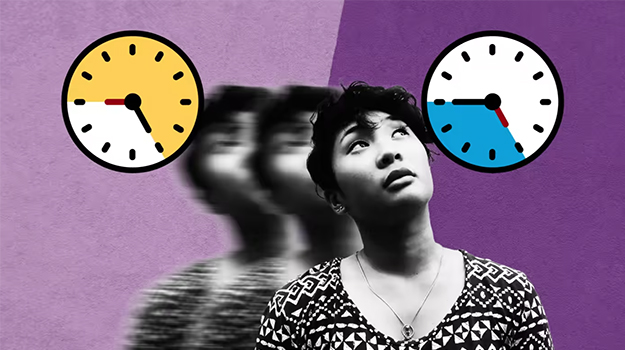 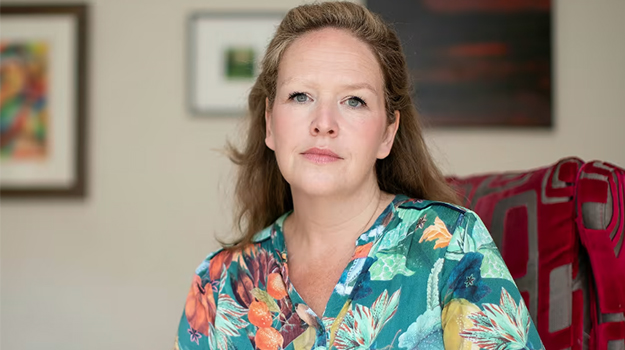 Why an executive coach is now a must-have for CEOs