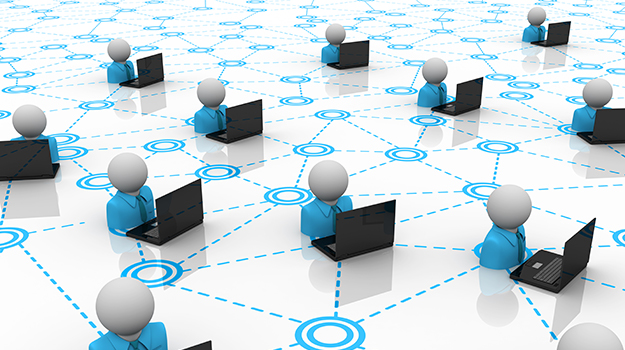 Eamon Lafferty’s journey to work from his home in the Republic of Ireland’s rural County Donegal to his office in Northern Ireland would normally take him across a barely perceptible border between an EU state and the UK.

Aside from a subtle change in road markings and the signs displayed in miles to the north rather than kilometres in the south, there is little to tell the two jurisdictions apart.

But the likely reimposition of quarter-century-old tax rules that were relaxed when governments ordered people to work from home because of Covid-19 are threatening to erect a barrier for about 12,500 people living in Ireland but employed by companies based across the border — by preventing them from working flexibly.

Under tax rules, dating from 1997, workers living in the republic but travelling over the border to work were exempt from paying Irish tax on top of UK income tax.

While sounding good on paper, that means work — even emails and phone calls — cannot be done in Ireland, hence during Covid-19 the rules were eased, allowing people to work at home until the end of 2021 without being taxed twice.

But now, after more than a year of working remotely during the pandemic, many cross-border employees do not want to give up the flexible work arrangements that their UK-resident co-workers will be able to still enjoy — especially as officials north and south want hybrid working to continue as Covid-19 infections rise across the island.

The rules, due to be re-established at the start of next year, have nothing to do with Brexit. But they risk reducing the pool of talent available to high-tech companies in what is among the poorest corners of Northern Ireland just as post-Brexit immigration rules have made it harder to attract European workers.

“It’s ironic, Ireland is funding remote working hubs in Donegal if you work in an Irish company,” said Lafferty, an engineering manager at US company Seagate Technology’s facility across the border in Londonderry, also known as Derry. “But for companies in Northern Ireland, remote working is [going to be] possible for UK [resident] workers only.”

“Everyone now expects that remote working will be a thing that will stay,” said Aidan O’Kane, IT director at Allstate Northern Ireland, a US insurance company based in Londonderry, and co-chair of the Cross Border Workers’ Coalition. There are an estimated 25,000 people working on one side but living in the other and the coalition represents those living in Ireland who could fall foul of the legislation. 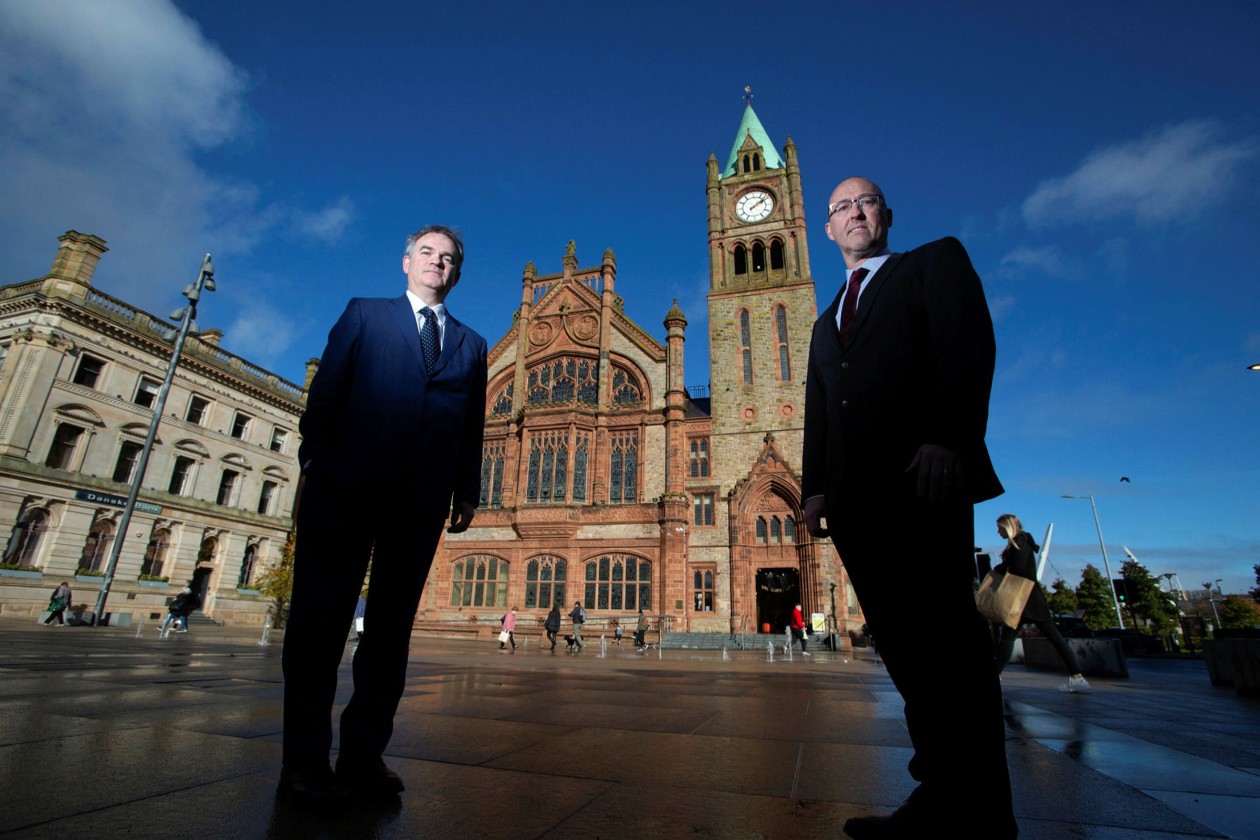 “It’s made such a big difference to our family life,” said Catherine, who is leaving her job as a recruiter at a big international company in the city in large part because of the issue.

Working from home has made it possible to eat dinner together as a family — a logistical impossibility when she had to commute because her two children ate with the childminder before she got home.

The inability to work from her house beyond the end of this year, unless the tax rules are changed, was a “big contributing factor” in her decision to leave when she was offered a remote role based in Donegal, said Catherine, who asked the FT not to use her real name.

Unless the rules are changed, taking even a brief work call while at home, catching up on office tasks from the dining room table at the weekend or when the kids are in bed, or firing off a professional email in your pyjamas, could be counted as a day’s work in Ireland, where personal income tax on higher salaries is heftier than in the UK.

Given the seismic shift in working patterns because of the pandemic, “this is almost stunting careers”, said O’Kane.

We have a limited pool of talent. We are totally dependent on Donegal as a hinterland

Tax liabilities for cross-border workers — already complicated enough, with a requirement to file a tax return in the republic too, and different rules governing stock options and capital gains tax — could run into the thousands of pounds unless the rules are changed, said Lafferty. Border workers will also bear the brunt of any new carbon taxes on fuel by being forced to travel, he added.

Further complicating matters, a requirement for foreign employers to deduct payroll taxes from staff performing duties in Ireland was relaxed during Covid-19 — but only until the end of 2020, even though cross-border workers were allowed to continue working remotely until the end of this year. That could add up to “hundreds of thousands of pounds” for companies, with no guarantee of a rebate from UK tax authorities, O’Kane said.

Despite a string of positive meetings with Paschal Donohoe, Ireland’s finance minister “there has been no flexibility whatsoever from the Irish government”, he added.

A spokesman for the finance ministry said Donohoe had listened to official advice and had decided there would be no extension to the waiver and that it would run out as planned, like other Covid-19 support. “No changes are envisaged,” the spokesman said.

But for O’Kane, Covid-19 has thrown into sharp focus a regulation that he considers no longer fit for purpose. He has seen staff quit because of having to drive into the office at 3am over a problem they were barred from resolving over the phone or by calling a colleague to fix. “It’s crazy and not the way a modern business can operate,” he said.

If the law is not revamped, “businesses north of the border are going to make decisions on who they recruit based on where their address is,” O’Kane said.

Indeed, the uncertainty is worrying workers. Catherine said about 20 people in her office stood to be affected and “a lot are thinking about their situation”.

Businesses, too, are concerned. “I have companies coming to us all the time because they want clarification,” said Paul Clancy, chief executive of the Londonderry Chamber of Commerce. “We have a limited pool of talent. We are totally dependent on Donegal as a hinterland,” he said.

By the same token, workers in Donegal routinely look across the border for prospects. “There are very few jobs in this part of Donegal,” said Lafferty. “There’s nothing in high-tech, for my background — that’s only in Derry.”

Lafferty believes there should “at least be another year’s exemption to provide some breathing space to figure things out”.

Business leaders in the area have seen some jobs advertised stipulating “Northern Ireland residents only”, something they say is discriminatory.

“If you have an equal person with similar qualifications, by default the Donegal person may not be chosen because companies are not sure what the tax liability would be,” said Clancy. “We need [the Irish government] to grasp the nettle now.”

© 2021 The Financial Times Ltd. All rights reserved. Please do not copy and paste FT articles and redistribute by email or post to the web.