Jobs that will help save the planet 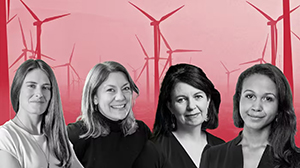 Evelina Olago spent her childhood in both Kenya and Ukraine, and it was the stark contrast she observed in the two countries’ economic development that inspired her career. Now, she works at Just Climate, part of Generation Investment Management — the sustainable investment firm co-founded by former US vice-president Al Gore.

“Kenya is a country that’s developing incredibly quickly, but with a meaningful cost in terms of the degree of social inequality and also ecological destruction,” Olago says. “On the Ukrainian side . . . the only things that provide opportunity are heavy, polluting gas industries,” she adds (speaking the day after Russia invaded Ukraine).

With an interest in increasing economic opportunity and in reducing threats to the environment, Olago, 30, realised that the challenge of climate change was central to both.

After university, she trained as an accountant before working in private equity. Her current role as client director at Just Climate includes investor relations and fundraising.

And she is one of many young people now seeking to use their careers to tackle environmental problems. In the US, Pew Research suggests that between 67 per cent and 71 per cent of adults born after 1981 believe that addressing climate change should be a top priority.

Their opportunities for climate-related careers are expanding rapidly, too. The number of “renewables and environment” jobs in the US has more than tripled in the past five years, according to LinkedIn. Globally, job postings requiring “green skills” — such as pollution prevention or environmental auditing — grew 8 per cent annually over the same period, while the number of people including such skills as part of their profile and/or working in a “green or greening job” grew 6 per cent annually.

But the LinkedIn report also found a marked gender gap: in 2021, there were 62 women for every 100 men in the green talent category.

"There’s investing itself . . . But equally, there are also roles for setting standards, impact measurement and driving policy"

Olago believes capital markets are the most powerful way to drive the kind of change she wants to be part of. Unless development is done responsibly — by accounting for externalities, such as pollution — she believes “you end up cannibalising your own progress”, because of consequences further down the line.

Her advice to anyone wanting to base a career around tackling climate change is to think broadly about how they can contribute in a growing market for sustainability-related jobs. “There’s investing itself — deploying capital, whether that’s in the public markets or in the private markets,” Olago says. “But, equally, there are also roles for setting standards, impact measurement and driving policy.”

“Don’t be too narrow,” she adds, advising jobseekers to think long term: “Ask yourself, ‘What do I want my career to look like in 10 years?’ If you have that ‘north star’, you can always ask yourself, ‘How does this role that I’m thinking about today ultimately get me closer?’”

Claire Healy, Washington DC director of climate think-tank E3G, has worked with many people in the climate sector, and says they come from all sorts of professional backgrounds. She argues that it is possible to have an impact on climate change in jobs that are not explicitly labelled as sustainability-related. “Even people within fossil fuel or high-carbon companies are sometimes doing [good] work,” she says. “Because you’re only going to change these institutions from the inside.”

Healy recommends contacting a wide range of people for a chat. “I always think of job searching as having 99 cups of tea. And, on the 100th, you get offered something.”

"Sometimes in the campaigning, civil-society space, you have to dial up the black and white in order to get the kind of response triggered that you want"

Anna Turrell is currently trying to drive change inside Tesco, the UK’s biggest supermarket chain, where her role as head of environment involves overseeing its net zero and deforestation commitments.

Turrell says the roles in civil-society campaigning and corporate sustainability are distinct from each other and may suit different skills. “Sustainability is often about operating in the grey,” she explains. “Sometimes, in the campaigning, civil society space, you have to dial up the black and white in order to [trigger] the kind of response you want.” But, in a company, sustainability teams try to rearticulate those messages as a business case, she says. “So that’s where the grey comes in.” She adds that people do still often switch between the two sectors.

Rebekah Moses is vice-president of impact strategy at Iron Ox, a California farming-innovation start-up, and a former executive at plant-based meat company Impossible Foods. Having studied international agriculture development for a master of science degree, she was drawn to start-ups because of the potential to scale up transformative ways to solve problems, starting with food production.

“We fundamentally need to wean diets off red meat,” she says. More generally, she is interested in initiatives to figure out how to produce food in a way that involves less extraction from the natural environment and more reuse of materials involved in production. “So, I’ve been at places where I can do that.”

At Tesco, Turrell says one of her proudest achievements is expanding its net zero commitment to include its suppliers.

But, when recruiting, she considers candidates who do not have a particular type of commercial experience if they can demonstrate other engagement with the sustainability agenda.

"Would it be great if we could do something exactly perfect? Yes. However, you sometimes have to trade speed for perfection"

As for avoiding companies that are not genuinely serious about responding to climate change? “Do your homework,” Turrell advises. “I spent hours doing research about organisations that I would be submitting my CV to.”

She suggests checking NGO rankings — such as those published by CDP, Fairr Initiative, or WWF — investor profiles, media coverage, and the company’s own policies. If you then get an interview, “don’t be afraid to ask probing questions”.

Finally, once inside any organisation — be it an established multinational corporation or an impact-driven start-up — be prepared for change to take time, or to accept trade-offs.

Iron Ox’s Moses says you sometimes have to balance the priorities of different people investing or working in the business. “From a sustainability and operational standpoint, would it be great if we could do something exactly perfect? Yes,” she says. “However, you sometimes have to trade speed for perfection.” 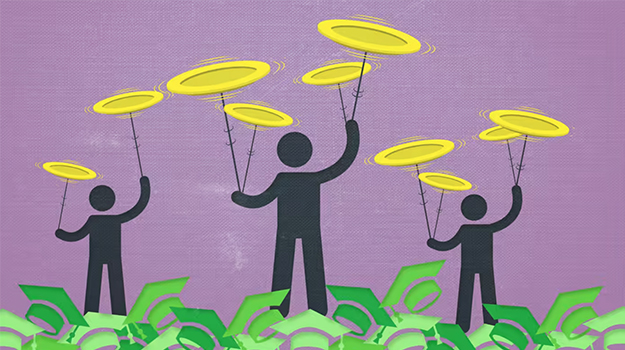 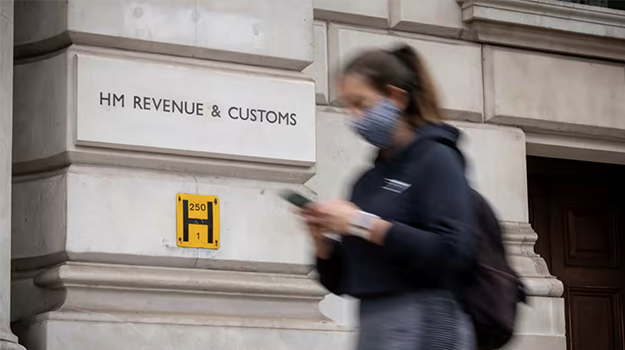 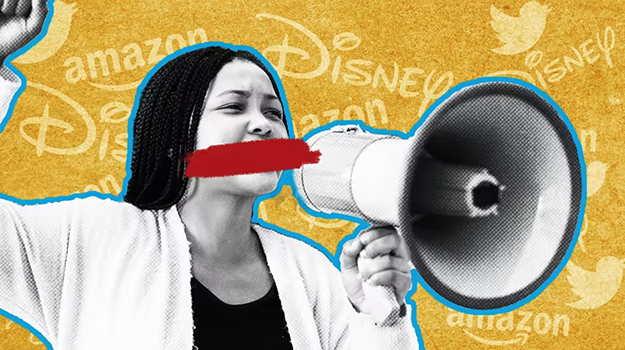