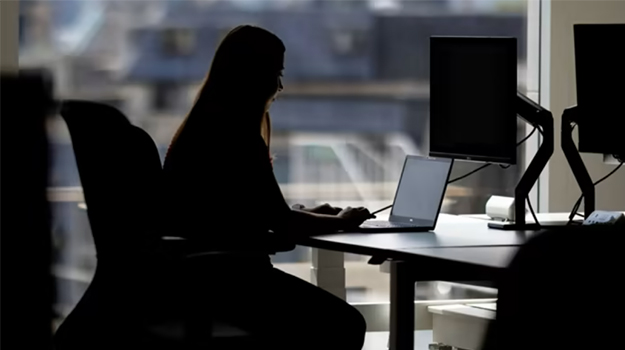 Tens of thousands of freelancers working in the UK private sector are entitled to reclaim all the tax they have paid if their hirer misapplies new rules governing payment of contractors, the tax authority has admitted.

HM Revenue & Customs told the Financial Times on Tuesday that it was “correct” that the revamped rules, known as IR35, which came into effect last April allow contractors to fully reclaim tax if their hirer has applied them wrongly.

The hirer would then be liable for any tax due from the freelancer’s work.

Dave Chaplin chief executive of tax compliance company IR35 Shield, said: “We now have this bizarre situation where the whole policy was about getting contractors to pay more tax, and now they could end up paying no tax.”

Up until last April, the 180,000 contractors who billed for their services via a limited company assessed whether they were employed or self-employed for tax purposes. If self-employed, they often paid corporate taxes rather than typically higher income tax and national insurance.

But to crack down on tax avoidance from “disguised employees” — people who effectively worked like employees but categorised themselves as self-employed — the government made it the responsibility of hiring companies to assess contractors.

The rule changes also made businesses liable for any tax due if they wrongly assessed workers but they did not set out what would happen to the tax already paid by the contractors. HMRC has now said that miscategorised workers can reclaim any tax they have paid on income earned in that situation.

Seb Maley, chief executive of Qdos, which provides insurance and tax advice, said: “It will be an administrative nightmare for HMRC if potentially hundreds of thousands of contractors start making claims, not to mention the financial [impact].”

HMRC officials speaking at the House of Commons public accounts committee on Monday said the issue also affected the public sector, although they had no figures about how many contractors had reclaimed tax.

Public bodies have been responsible for assessing contractors since 2017 under the same rules. In 2020-21 they had to pay £263mn from failing to administer the reforms correctly.

Meg Hillier, chair of the committee, told officials: “Here is the public sector, the taxpayer, paying £263mn to you [HMRC] . . . and then you’ve got private contractors that can be claiming that tax back, so basically having their tax paid by the taxpayer.”

When she asked if there was a “big risk” the taxpayer could be funding the tax of private contractors in the public sector, HMRC chief executive Jim Harra, replied: “I’m afraid that is the case.”

He added that for the policy to work, it was important there was an “incentive on the engager to get these determinations right”. However, he acknowledged the liabilities amassed by public bodies showed some of them were “struggling to do” this.

Hiring businesses or public bodies may be able to get contractors to reimburse them for paying their full tax, officials added, if it was covered in a contractual arrangement between the two parties.

Andy Chamberlain, director of policy at the Association of Independent Professionals and the Self-Employed, a trade body, argued it was not clear if these indemnity contracts would be legally enforceable. Instead, he called for the government to develop new legislation to fix the problem.

HMRC said it had been working with stakeholders to identify options to address the issue.

“When an error in the employment status of the contractor by the client is later identified and the income should have been subject to PAYE, HMRC will contact contractors regarding any potential overpayments where it has sufficient information to do so,” he said.